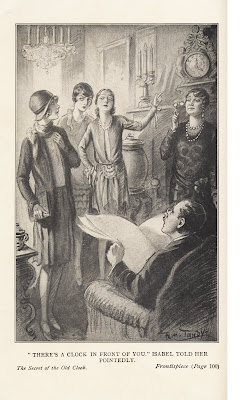 No other girls’ series can match the popularity and durability of “Carolyn Keene’s” Nancy Drew books. So endearing are these books to generations of young readers that many even today believe that a single author by the name of “Carolyn Keene” wrote the more than 170 titles that have appeared since 1930. Not so! “Carolyn Keene” was a “syndicate name” used by the many writers who penned these volumes. Wikipedia states that twenty-eight authors accounted for the series up until 1984, but this number may be low. The earliest ones were ostensibly written by Edward Stratemeyer, the founder of the Stratemeyer Syndicate that produced so many of the most popular series books for boys and girls in the early twentieth century. Stratemeyer’s daughters, Harriet and Edna, also wrote a number of early titles. The name most commonly linked with “Carolyn Keene” and Nancy Drew is that of Mildred Wirt, who probably wrote more of the Nancy Drews than any other single author, though it is not entirely clear just how many titles she authored. It is probable that some titles had joint authors. 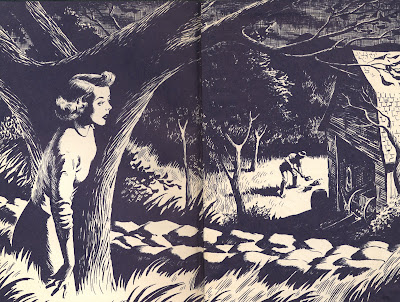