October 5th is the day we celebrate Founders Day and the opening of the State Normal and Industrial School (now UNCG) in 1892. Here are some fun UNCG Founders Day trivia facts for you! 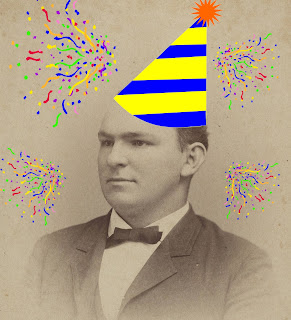 To learn more about UNCG history, be sure to read the Spartan Stories blog. A new story is published every Monday morning. You can subscribe via email or RSS feed on the blog site (located in the column on the right side of the page when viewing on a desktop browser).

Today is also #AskAnArchivist Day on Twitter, so be sure to follow us (@UNCGArchives) and send us your questions about UNCG history!