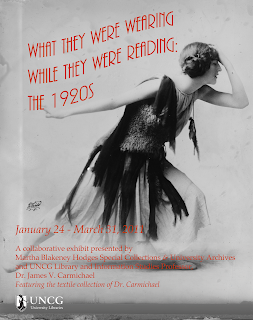 The 1920s was one of the most exciting decades in US history. It was a time of prosperity and excess when Americans embraced a modern culture, which included dancing to the “Charleston” and joyriding in Ford Model T automobiles. Women won the right to vote, attended colleges in droves, and sought out careers outside the home.

Jazz was hot! Singers such as Charles Peterson, Louis Armstrong, Bing Crosby, and Rudy Vallee were popular and could be heard on a new invention, which allowed entertainment to be broadcast into America’s living rooms – the radio. Americans were also flocking to movie theaters to see popular stars as Rudolph Valentino and Gloria Swanson.

Other important milestones of the 1920s included Babe Ruth setting the home run record in 1927, celebrity pilot Charles Limbergh flying solo across the Atlantic in 1927, and archaeologist Howard Carter discovering the tomb of Tutankhamen in 1922.

The decade came to a screeching halt on October 29, 1929, with the most devastating stock market crash in US History. The panic of 1929 sparked the Great Depression and the economic downturn of the 1930s.

This exhibit focuses on the fashions, literature, and cultural aspects of the 1920s. It features the textile collection of Dr. James Carmichael, professor of the UNCG’s Library and Information Studies program.