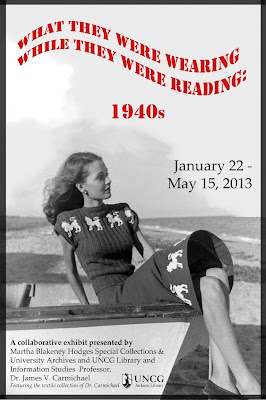 The events of the 1940s utterly transformed the foundations of American society. Impelled by World War II, the influx of immigrants fleeing Europe and the relocation of American soldiers to European and Asian war fronts led to the dissemination of new ideas, encouraged technological innovation, and altered traditional gender roles within American culture.

Forcing the United States from isolationism on to the world stage, WWII motivated the advancements of science and technology to support the war effort, both in terms of enhanced weaponry and modernized medicine. On the home front, the availability of automated home appliances liberated women to fill jobs previously only performed by men who had left to war, subsequently changing the overall structure of the American family.

With the return of service personnel at the end of the war, the repercussions of these changes were not fully understood. As the population began to recognize it could not restore its pre-war way of life, the conflict arising from the realization continued into the following decades.