It’s the time of year for Top 10 lists and countdowns to recap 2015, and we’re here with the Top 10 Spartan Stories of 2015. These are the ten stories that were read by the most people during the past year. Have you read them all? And did your favorites make the list?

You can read a new Spartan Story every Monday morning by visiting the Spartan Stories blog at http://uncghistory.blogspot.com/. On the site, you can subscribe via RSS feed or email to receive notification of new posts (see the right side column). You can also learn about new Spartan Stories — and more about UNCG history — by following us on our social media outlets. We’re UNCGArchives on Facebook, Twitter, Tumblr, and Instagram. 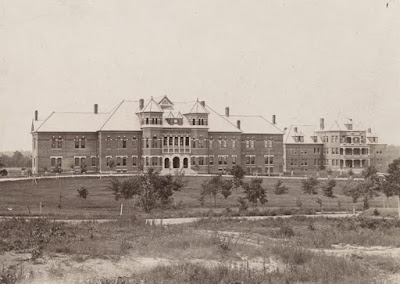