To commemorate the 50th anniversary of the Greensboro Sit-Ins, University Archives has created an exhibit to honor the Woman’s College (now UNCG) students who participated in the sit-ins. 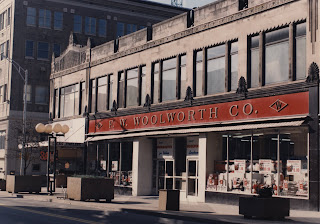 On Monday, February 1, 1960, four North Carolina A&T students initiated what would become a nationwide protest when they demanded the right to sit and be served at the Woolworth’s lunch counter on South Elm Street in downtown Greensboro. 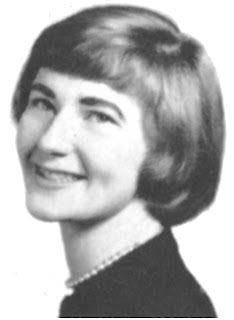 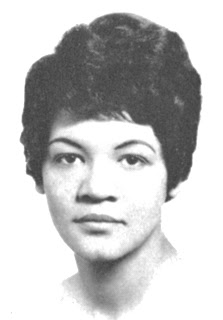 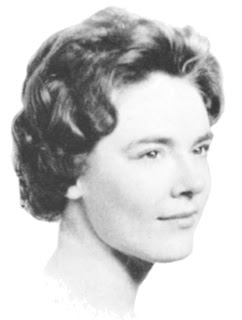 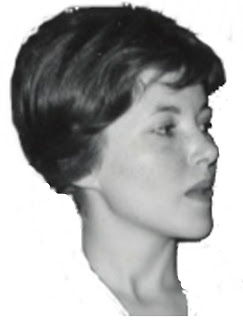 The presence of three white women on Thursday, February 4th was particularly noteworthy. The three women felt that it was their “moral obligation” to join the protest in spite of possible reprisals from the gathering white crowd.

The exhibit is on display in the Jackson Library/Elliott University Center Connector from January 12 to March 15, 2010.