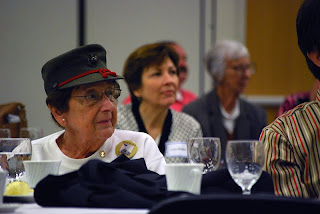 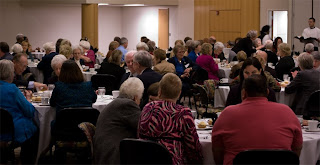 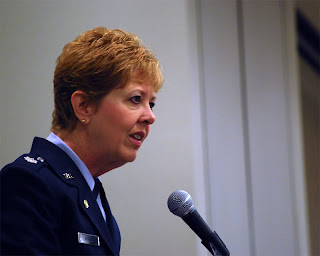 The keynote speaker was UNC-G alumna Lieutenant Colonel Kathryn T. Wirkus, U.S. Air Force, Retired. She spoke about her long and varied career, including about her service in Panama and Bogota, Columbia. 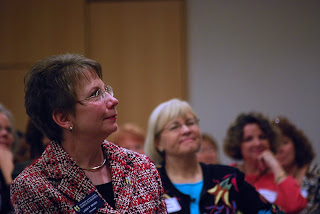 Chancellor Linda P. Brady also attended and spoke about the history of military service in her own family. 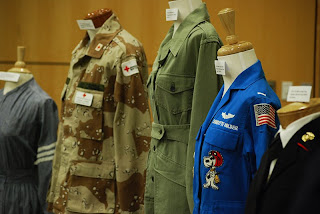 There was also an exhibit of uniforms, hats, boots and artifacts from all of the branches from WWII to the present day. 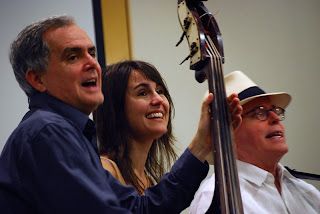 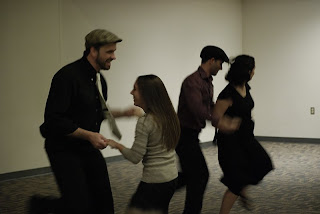 The final part of the program was musical entertainment by the swing trio Martha and the Moodswingers and a swing dance demonstration by The Piedmont Swing Dance Society.