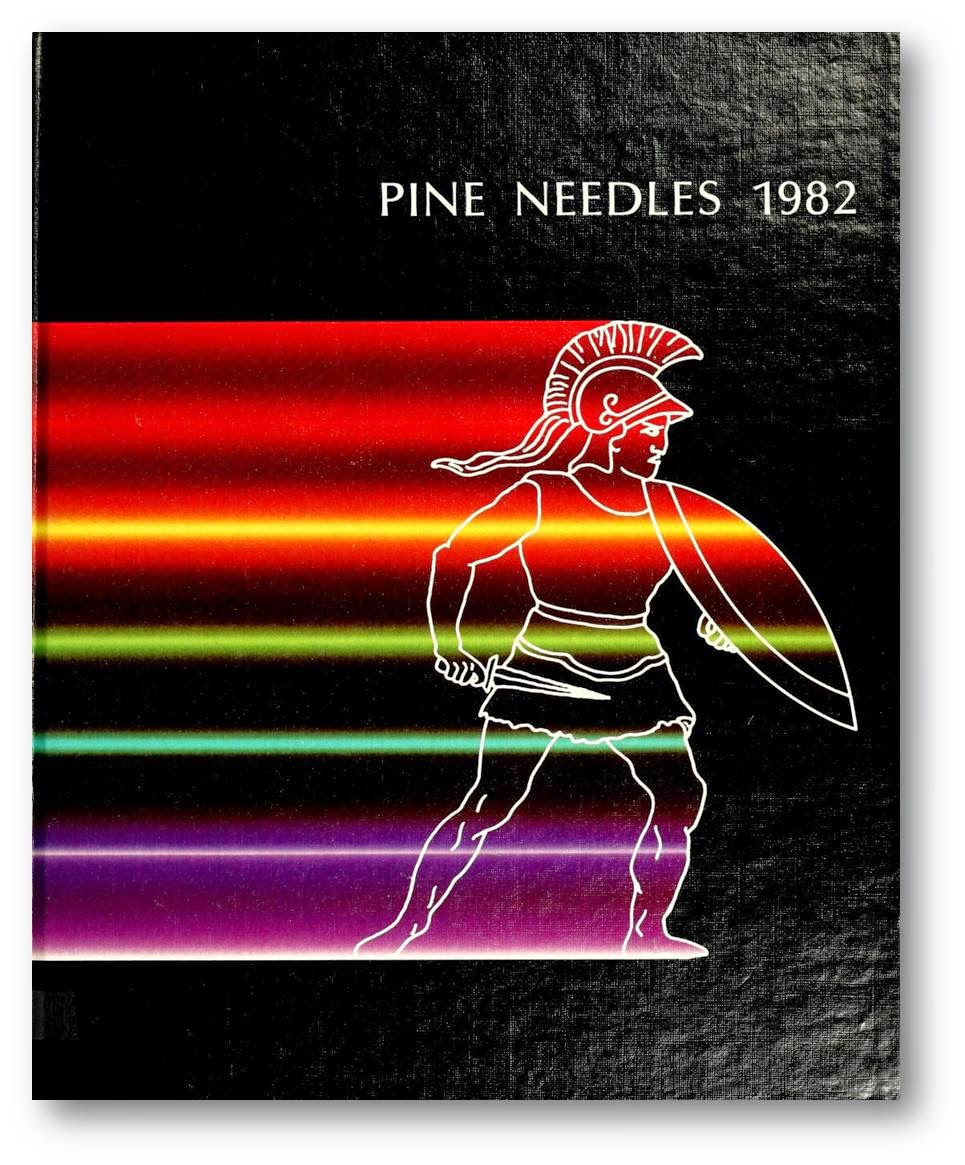 The University of North Carolina at Greensboro enjoys the reputation for supporting an inclusive campus “where there is visible and meaningful representation of the diversity present in the wider community.” During this year’s annual conference of the Society of North Carolina Archivists (SNCA) held in Greenville, NC from March 11th to 13th, Stacey Krim from the Martha Blakeney Hodges Special Collections and University Archives (SCUA) presented on how the department is contributing to the University’s diversity mission through archival outreach to UNCG’s LGBT community.

In the presentation titled, “Outreach to the Invisible: Archivists as Advocates to the LGBTQ Community,” Krim discussed the benefits of advocacy work as a platform for targeted educational outreach and collection development. A Safe Zone Ally since 2008, she has been heavily involved with training relating to the needs of LGBT students and staff, bringing this initiative with her when she began working in SCUA in 2011. Taking inspiration from University Archive’s UNCG African American history outreach, Krim began the development of a UNCG LGBTQ history presentation. Finding historical records relating to UNCG’s history on the topic was challenging. Although twelve percent of the UNCG student body self-identifies as not being gender or sex conforming (making them one of the largest minority groups on campus), fear of discrimination has kept the LGBT community virtually invisible in the historical record. In fact, the first officially “out” student at UNCG is not documented until 1992, a century after the opening of the institution. After several months of research, enough information was discovered to present an hour long UNCG LGBT history presentation, the debut of which was at the first meeting of the UNCG LGBT Alumni Group during Homecoming in 2012. Since then, this presentation has been requested several times each semester, with supplementary material posted on the University Archives social media outlets.

The outcome of Krim’s outreach to UNCG’s LGBT students and alumni has been wholly positive. The presentation is a staple for UNCG Safe Zone continuing education. Additionally, Krim has collaborated with UNCG’s Queer Student Union in the recreation of a controversial exhibit from 2002 featuring LGBT African American authors. Most importantly, this outreach raises the visibility of SCUA’s primary source materials and promotes the value University Libraries places on supporting diversity and inclusion on campus.