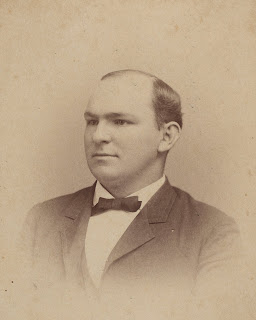 He began his formal education following his 8th birthday at a local one-room schoolhouse in Moore County. McIver enjoyed hunting rabbits, fox, squirrels, opossums, and raccoons and did regular chores on his father’s farm during the summer and after school until he entered the University of North Carolina (UNC) in Chapel Hill in 1877. While at UNC, he made good grades and won a medal for Greek studies the spring of his sophomore year.

In 1881, McIver graduated from UNC and accepted the assistant headmaster position at the Presbyterian Male Academy in Durham, North Carolina, making $45.00 a month. McIver was elected principal of the newly established graded high school in Durham in 1882. After two years, he resigned his position in Durham for a teaching position at the Winston Graded School in Winston, North Carolina, where he met his future wife, Lula Martin. They were married on July 29, 1885 and had four children. 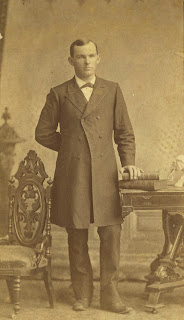 McIver accepted the position of head of the literary department at Peace Institute, a girl’s school in Raleigh, North Carolina, in 1886. While in Raleigh, he lobbied for a normal or teacher training school for women.

In 1889, he and Edwin A. Alderman were chosen by the Office of the Superintendent of Public Instruction to conduct a series of teacher institutes to instruct teachers and enlighten the public about the need for a normal school in North Carolina. 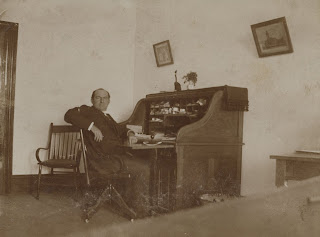 McIver in his office located in the Main (now Foust) Building

With an annual salary of $2,500.00, McIver was appointed the first president of the newly established State Normal and Industrial School in Greensboro, North Carolina, in 1891.

Unfortunately, he died on September 17, 1906, at the age of 45; however, he did see his dream of founding a college to educate women in North Carolina realized – that institution is now known as The University of North Carolina at Greensboro.