On Thursday and Friday, April 9-10, 2015, archivists Beth Ann Koelsch, Erin Lawrimore, and Kathelene Smith created a large exhibit for the Class of 1965’s 50th Reunion weekend. The exhibit, which was mounted in the EUC Auditorium’s lobby, included photographs, textiles, yearbooks, and other items from University Archives that document the Class of 1965’s time at UNCG. Portions of the exhibit highlighted the commercial class, the nursing program, and civil rights activities on campus. Also, uniforms and photographs of members of the Class of 1965 who are part of the Women Veterans Historical Project were also featured. 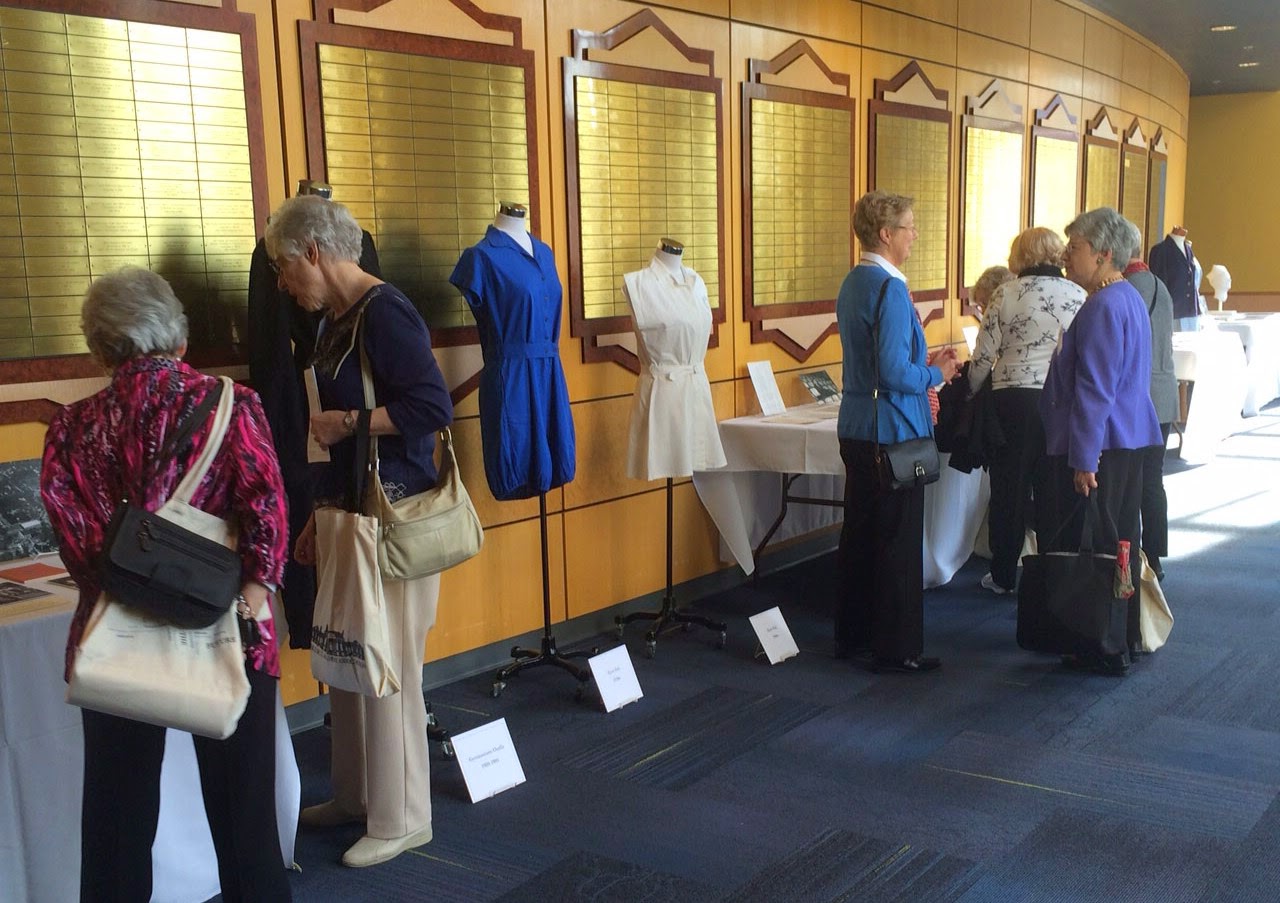 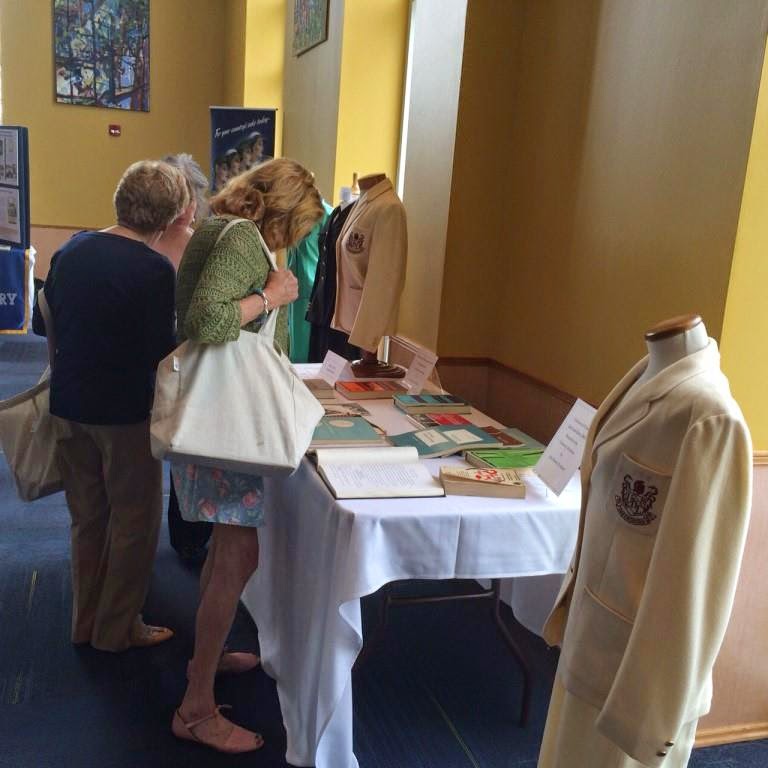 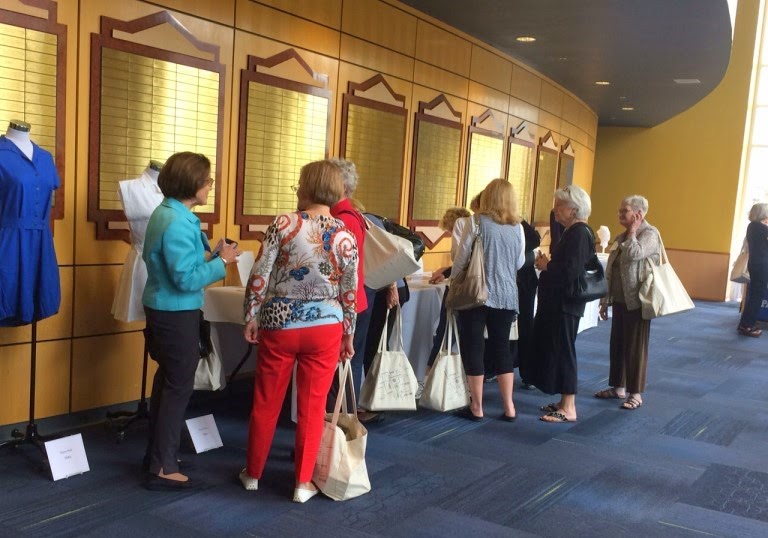 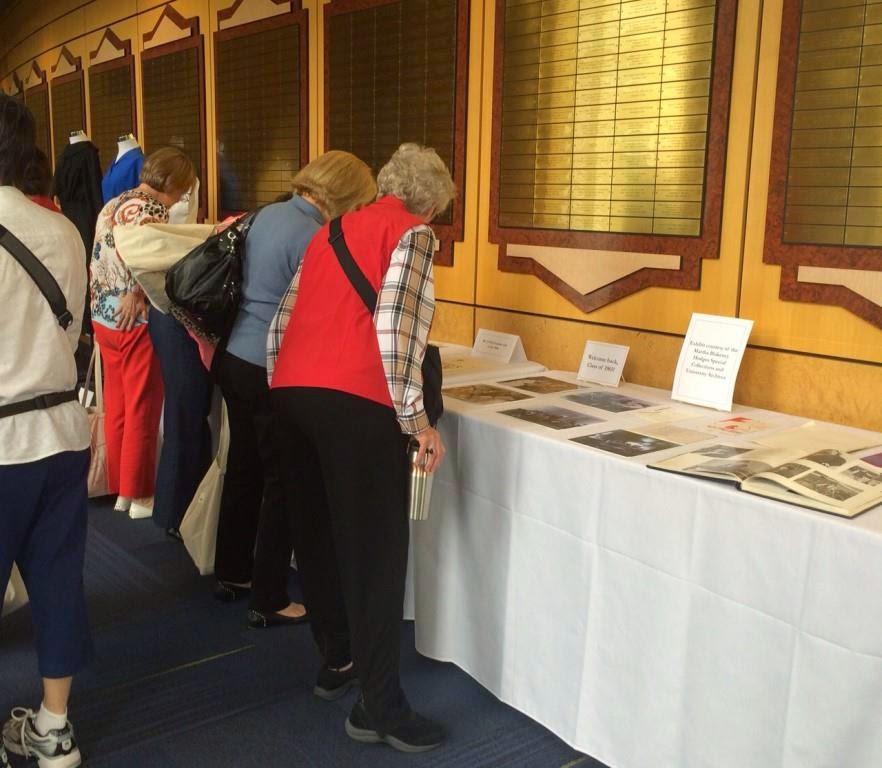 During the weekend, SCUA also received donations of photographs and other materials from many members of the Class of 1965. If others have photographs or other materials related to their time on campus, please contact SCUA. While we are no longer seeking yearbooks or class jackets from this time, we are interested in unique items related to student life during the 1960s (and later).