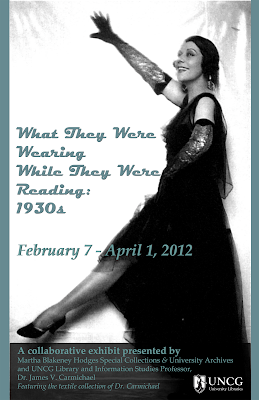 After the years of economic prosperity, the stock market crashed on October 29, 1929, and the resulting economic depression dominated the entire decade. During this Great Depression, millions of Americans lost their jobs, their savings, and their homes. While banks foreclosed on businesses and farms, families became homeless and unemployed. Many Americans took to the road and the rails, traveling from town to town in search of a job. Shantytowns, known as “Hoovervilles” after President Herbert Hoover, began to spring up on the outskirts of town. Created with scraps of cardboard, newspaper, and anything else that could be picked up on the street, these makeshift towns housed thousand of transient families.

Americans pinned their hopes on the winner of the 1932 presidential election, Franklin D. Roosevelt. Upon taking office, Roosevelt began to establish governmental programs known as the “New Deal,” to help Americans pull out of the economic crises. Programs such as the Agricultural Adjustment Administration targeted farmers while the Works Progress Administration helped unemployment by hiring people to work on civic building projects. While these New Deal programs helped ease the hardships of many Americans, the decade continued to be plagued with economic instability.

It was the entrance of the United States into World War II after the bombing of Pearl Harbor in December of 1941 that ended the Great Depression.

What They Were Wearing While They Were Reading: 1930s